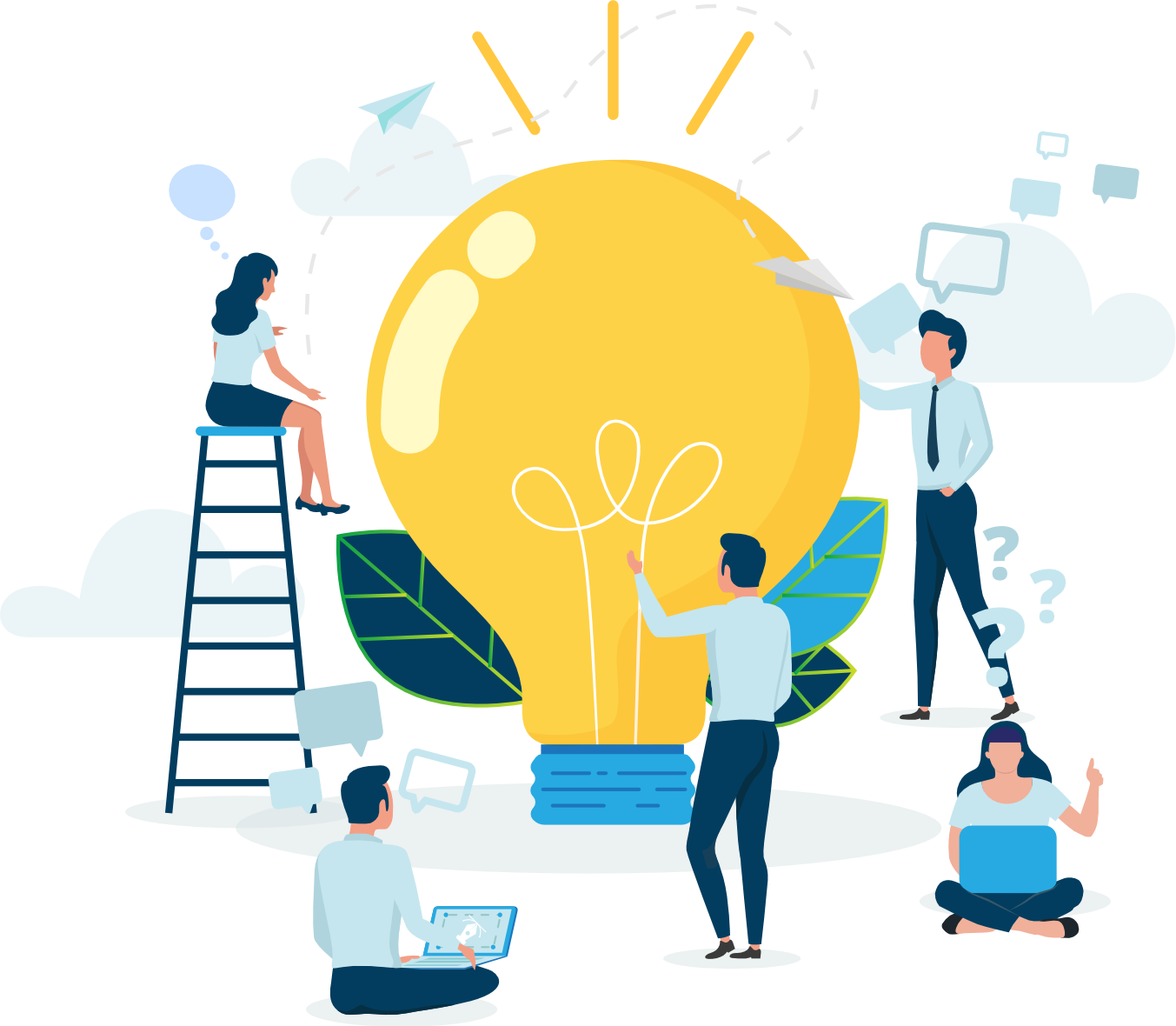 In its most recent Energy Union package, the European Union puts citizens at the core of the clean energy transitions. Beyond policy, disruptive innovations in energy sectors are challenging the traditional business model of large energy utilities. One such disruptive, social innovation is the emergence of new clean energy communities (“newcomers”). The possible benefits of these “newcomers” for their members and for society at large are still emerging and their potential to support the goals of the Energy Union is unclear.

By taking an interdisciplinary approach and through employing co-creation strategies, in which research participants are actively involved in the design and implementation of the reserach, the NEWCOMERS project will deliver practical recommendations about how the European Union as well as national and local governments can support new clean energy communities to help them flourish and unfold their potential benefits for citizens and the Energy Union.

The project will assess the regulatory, institutional and social conditions which support the emergence and operation of these energy communities as well as their potential for diffusion at national and local levels.

To meet the challenge of decarbonisation European energy systems have to change. New clean energy communities provide much needed social innovation. They:

These have the potential to be scaled up and broaden the target group of EU citizens that actively participate in the clean energy transitions.

The mission of the NEWCOMERS project includes:

To conceptually distinguish between diverse forms of energy community;
To analyse their business models and their expected value creation;
To assess their benefits for members, system operators and society;
To offer relevant and credible energy-related information and knowledge to EU citizens for making informed, fact-based energy decisions;
To give practical recommendations to policy makers at all levels how to create a favourable environment for new clean energy communities.

There are six partner countries involved in the NEWCOMERS project. They encompass a range of characteristics associated with the emergence and diffusion of distributed generation and energy communities:

The NEWCOMERS project takes these differences into account in the comparative analysis of national settings. They will be compared also to the settings in other countries, such as France, Spain, Norway, Canada and the US. 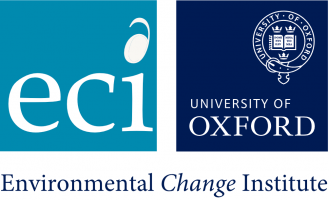 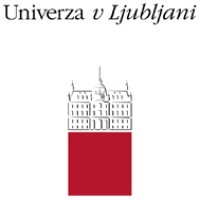 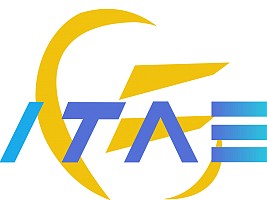 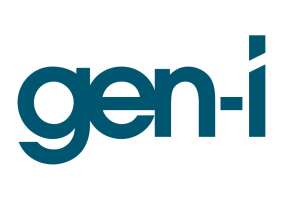 Our case studies are “newcomers” as they are connected to the following recent drivers in the energy markets: